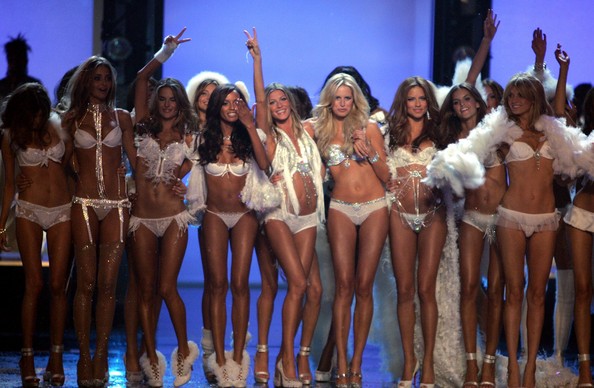 The Brazilian bombshell became one of the world’s leading supermodels without the help of Instagram, and managed to maintain her top spot even after the birth of not one, but two children.

The 89th most powerful woman in the world (according to the 2014 Forbes magazine list) is credited for putting an end to the ‘heroin chic’ era of super skinny models, and for developing the foot stomping runway strut the industry calls the ‘horse walk’.

Earlier this year, the 34 year old announced she would walk her last show at April’s Sᾶo Paulo fashion week in Brazil, marking the end of her 20 year catwalk career.

“Automatically my body tells me if what I do is worth it, and it asked to stop”

Thankfully, this won’t be the last we see of Bundchen. She hopes this new found free-time will leave room for “other projects” and is expected to continue doing photoshoots and catalogues.

As a tribute to the world’s highest earning model of the last eight years, we have sought and provided five of her most memorable runway moments: 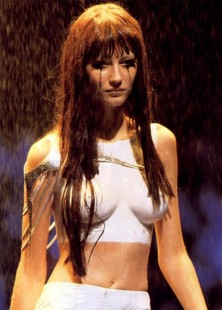 1.   Top of the list has to be baby Bundchen’s big break. After only two years in the business, 18 year old Gisele’s ability to walk in heels on a slippery surface landed her a spot walking in Alexander McQueen’s ‘rain’ themed show.

2. One of the original Victoria secret angels, Gisele was chosen to model the most expensive fantasy bra to date. At 15 million dollars, it earned a place in the Guinness book of records as the most ‘extravagant and expensive underwear ever created’. 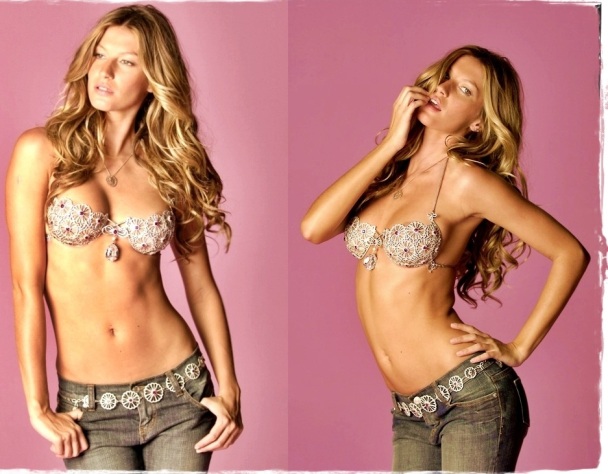 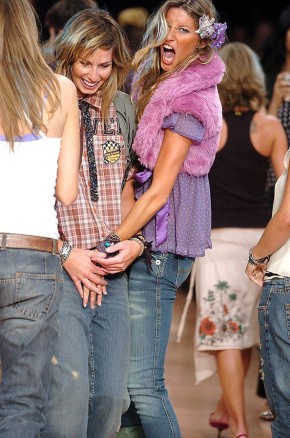 4.  Bundchen whipped back into shape and walked for Colcci just six short months after giving birth. 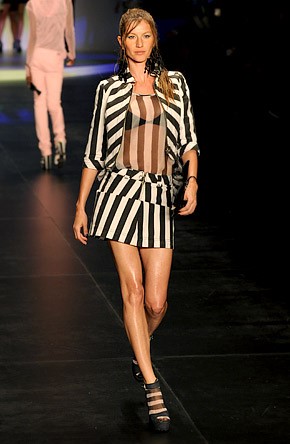 5. Walking for Dolce and Gabanna in 2007, the world learnt two things: Gisele can do high fashion, and can literally pull off anything. 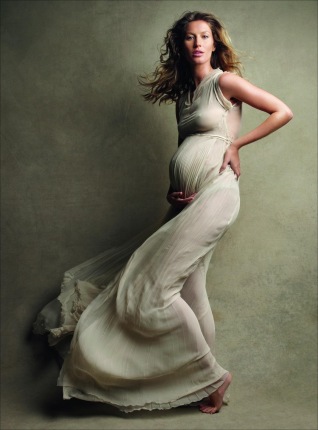 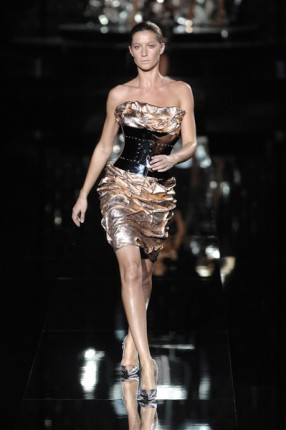